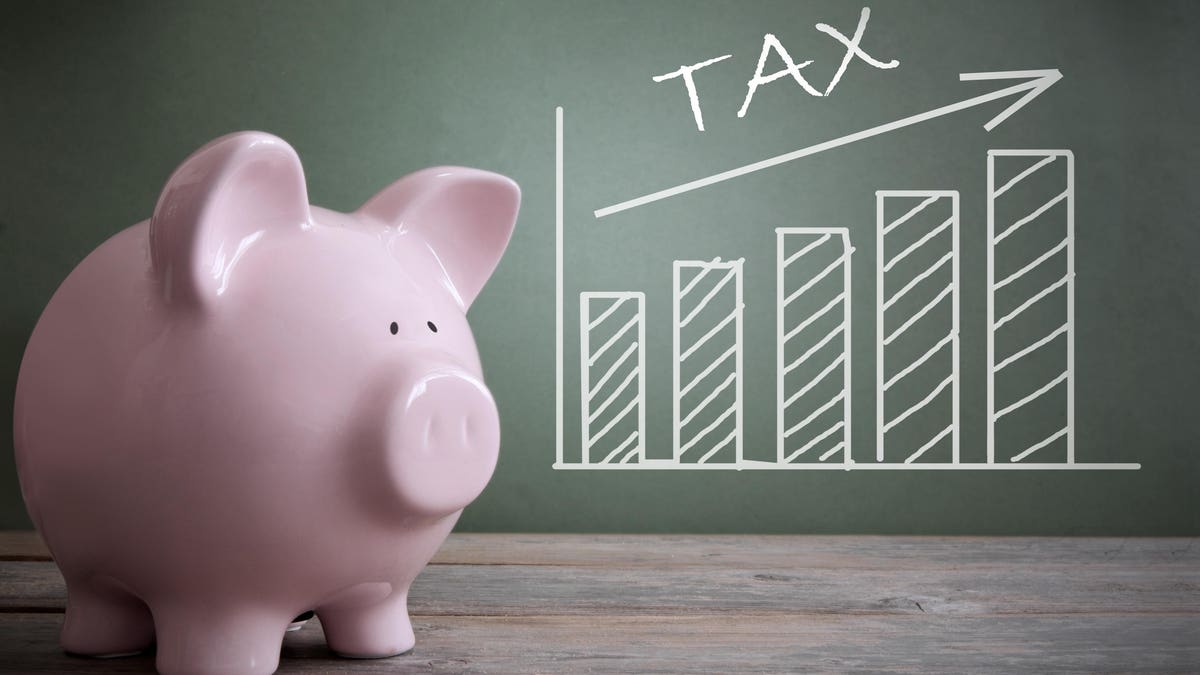 Tax increases may be looming. If you have stock options, restricted stock units, or company shares, now’s the time to analyze whether President Biden’s proposed tax changes could impact your financial planning, whether directly or indirectly. Some of the potential tax increases, such as a major hike in the top rate of capital gains tax, may require you to take action before any new tax legislation is adopted.

The proposed tax provisions to follow are in the American Jobs Plan and the American Families Plan. The US Treasury’s General Explanations of the Administration’s Fiscal Year 2022 Revenue Proposals, known informally as the “Green Book,” provides a summary and rationale of the tax changes.

Don’t have time to read Congressional legislation or a tome written by the US Treasury? No problem. I read that stuff so that you don’t have to, along with related commentaries from law firms and other expert observers. Below is what to know about the potential impact of Biden’s tax proposals on stock compensation and company shares that you hold. For financial advisors, this provides an opportunity to reach out to clients about the possible changes and the impact on decisions involving stock options, restricted stock, ESPPs, and company stock holdings.

Under Biden’s plan, the highest ordinary tax bracket rate would go from 37% to 39.6% starting January 1, 2022 (see page 60 of the Green Book). That would therefore increase the higher rate of supplemental wage withholding to 39.6%. This rate would also apply to short-term capital gains for anyone in the top tax bracket.

ACTION STEPS: When you decide to exercise nonqualified stock options (NQSOs), you control when you will realize the taxable income at exercise, including federal tax. If you’re in the top tax bracket or will be from your option exercise, analyze whether for tax reasons it makes sense to exercise the options in 2021 instead of in 2022, when that bracket rate may be higher.

While most financial advisors would not suggest you make stock option exercise decisions solely for a 2.6% tax savings, this potential tax hike is worth evaluating as a factor for options close to expiration. For options not close to expiration, remember that NQSOs offer substantial leverage and upside, all of which ends as soon as you exercise the options. See my Forbes.com article Stock Option Gurus Explain 5 Financial Planning Topics To Contemplate.

Private companies with a recent or upcoming initial public offering (IPO) have a special concern. If your company has granted double-trigger-vesting restricted stock units (RSUs), in which typically the shares are not fully vested and delivered until six months after the IPO, the company may want to consider accelerating the share delivery into 2021 should the change to the top income-tax bracket be enacted. Accelerating that income into 2021 by delivering the shares this year (when the top rate is 37%) will save taxes for employees who have already met the requirements of both the time-based and the liquidity-event vesting conditions.

Long-term capital gains, such as from company stock sales, currently have a top tax rate of 20% (plus the 3.8% Medicare surtax). Biden’s tax plan would raise the top rate on long-term capital gains and on qualified dividends to the highest rate of ordinary income tax for households with over $1 million in adjusted gross income ($500,000 for married filing separately).

The rate change would be retroactive to the date it was announced, considered to be April 28, 2021, when President Biden issued a Fact Sheet on the American Families Plan. The change for taxes for capital gains realized at death and with gifts, discussed below, would start January 1, 2022. (See pages 61–64 of the Green Book for more details on these capital gains proposals.)

Action Steps: With incentive stock options (ISOs) taxation, when you hold the shares more than two years from grant and one year from exercise, the full gain at sale over the exercise price is capital gain. While the tax treatment for NQSOs is fixed at exercise, for ISOs when you sell the stock without meeting the holding periods the tax treatment changes to essentially follow the ordinary income rates. Anyone with annual income of more than  $1 million will want to evaluate whether to risk holding ISO shares for the long-term capital gains rate when that rate would actually, under Biden’s plan, match their ordinary income rate.

Similar thinking applies to the decision with restricted stock about whether to make a Section 83(b) election to be taxed at grant instead of vesting. One big advantage of the election is to get an early start on the holding period for long-term capital gains. But under the proposed change, the tax rates on long-term and short-term capital gains for people in the top tax bracket may become the same anyway.

Details Murky On Proposed Change And Its Potential Impact

According to some experts, it remains unclear whether this higher capital gains rate would apply to all capital gains income or to only some portion of it (see Tax Reform In The American Families Plan from the law firm Morgan Lewis). Among the many other issues are how this change would impact the 0% rate on qualified small business stock (QSBS). The potential impact for individuals with stock by this proposed change, including the range of open issues and when to recognize capital gains income, is addressed by articles from Tech Crunch (Startup Employees Should Pay Attention To Biden’s Capital Gains Tax Plans), McDermott Will & Emery (What a Capital Gains Rate Hike Could Mean), and Morningstar (Capital Gains Tax Proposal a Wake-Up Call to Assess Concentrated Holdings).

3. Capital Gains Realized Upon Death Or At Gifting Of Stock

Biden’s tax plan would dramatically change the capital gains treatment via gifting or upon death for transfers of appreciated property, such as company stock. For example, the ability to eliminate capital gains at death by a step-up in the basis on the shares, which allows heirs to then pay tax only on the appreciation after death, would no longer apply to gains over $1 million per person ($2 million per couple).

Alert: This does not mean that the basis for the remaining stock over these amounts is just carried forward to the person(s) inheriting it or the beneficiary, as has been misreported in some sources. Death itself triggers the recognition of capital gains tax on these amounts as if the stock was sold!

Similarly, any gifts made over these amounts would be taxable at that time to the gifter. Currently the receiver just carries forward the basis, and the giver would owe gift tax only if they did not have any of their lifetime gift/estate exemption amount remaining. Exceptions would apply, such as with transfers to a spouse, a charity, or heirs of small businesses and farms that continue to run those businesses. Donations of highly appreciated stock to charities would still avoid the capital gains tax, making it an even more popular strategy.

The Biden administration’s proposals so far do not yet include lowering the estate tax exemption from the current $11.7 million per person ($23.4 million for married couples), which was discussed during the campaign and may be forthcoming. However, that amount does automatically go down to $5.49 million per person (adjusted for inflation) at the start of 2026, when the provision sunsets at the end of 2025 under the Tax Cuts & Jobs Act (TCJA).

The proposed legislation provides funding to “revitalize enforcement to make the wealthy pay what they owe” in an effort to shrink the tax gap, according to the Fact Sheet on the American Families Plan. This means with certainty an increase in audits of companies, executives, and others who are wealthy because of their stock compensation or founders’ stock. The audit rates on those making over $1 million per year, which fell by 80% between 2011 and 2018, will increase substantially. Financial institutions would be required to report information on account flows so that earnings from investments, such as from stock compensation and company stock holdings, are subject to broader IRS reporting.

Whether any of these proposals will get adopted in their current form, and with the proposed effective dates, remains uncertain. Doubts about what will happen are raised by experts quoted in articles from Investment News (Political Reality Seen Curbing Biden’s Tax Plan) and Politico (Tax The Rich? Executives Predict Biden’s Big Plans Will Flop). The lobbyist and business group leaders quoted in the Politico article seem confident that they will pressure moderate Democrats in the House and Senate to “kill almost all of these tax hikes.”

A reminder of what tax ideas have not yet been proposed by Biden, such as taxing stock options at vesting, appears in a commentary from the law firm Brownstein Hyatt Farber Schreck (Will Biden’s American Families Plan Take Aim At Executive Compensation?). That proposal had been part of the initial draft of the TCJA, the tax-reform law enacted at the end of 2017.