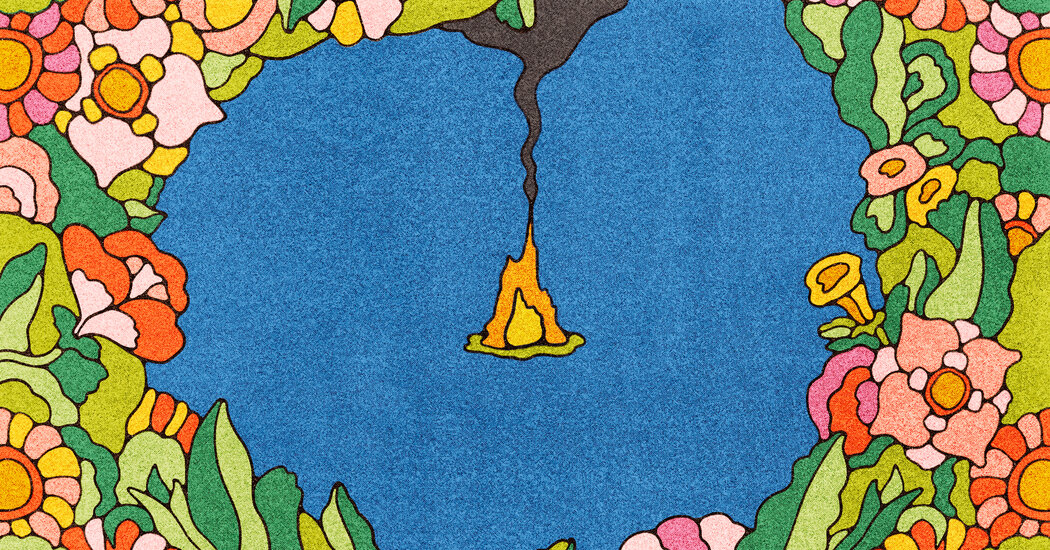 So profound is the knowledge gap that many women aren’t sure of the markers of menopause. Are they in it or done with it? This confusion can be traced back to the misdirected emphasis on the last menstrual period as well as the confusing terminology: The menopause transition, the time leading up to the final menstrual period, is often called premenopause; perimenopause describes the menopause transition plus the first year without a period. But there is no last call announcing the final menstrual period, so a woman is considered to be postmenopausal (or sometimes just “in menopause”) once a year has passed without a period. Since that last period doesn’t typically affect how we manage most of the menopause experience, it’s common to describe the entire process as menopause.

The reliance on missed periods for a diagnosis can be frustrating, so it’s no surprise that an assortment of companies now sell tests that promise to tell a woman where she is in her menopausal transition. But the truth is that no single blood, saliva or urine test can accurately determine whether or not a woman is close to her final menstrual period. The hormonal chaos of the menopause transition is so great that one month hormone levels could suggest menopause, and two months later they could be normal. These tests are largely meaningless because they provide a snapshot of hormones that change constantly, and therapy for troubling symptoms doesn’t depend on hormone levels. These tests merely take advantage of the gaps in medicine for profit.

There are proven, effective treatments for many symptoms of menopause. Perhaps the most well known is menopausal hormone therapy, or M.H.T., which is often called hormone replacement therapy (a phrase that should be discouraged, as it suggests an abnormality where none exists). M.H.T. is typically a form of estrogen, and women with a uterus will also need a progesterone or a progesterone-like hormone to protect against an increased risk of cancer. Despite data that tells us that M.H.T. is low risk for most women who start before the age of 60, there is often a reluctance among medical providers to prescribe it and among women to take it.

The past two decades have seen a wealth of exciting new menopause research. Scientists have learned that some antidepressants and other treatments can reduce hot flushes. Hormonal treatments can help genitourinary symptoms (vaginal dryness and pain during sex) of menopause. Research has shown that brain fog is real — and temporary. We are in an era of a medical menopause renaissance, and yet many women are not benefiting from it.

As a result, women seeking information may turn to sources that appear to be knowledgeable, but that also, coincidentally, often offer products — many untested and even harmful — to treat the symptoms of menopause. Hence the growing market for over-the-counter supplements that are marketed to menopausal women and promise relief for symptoms like hot flashes and sleep difficulties, many with very little supporting data. In the United States, supplements are not tested for safety, and some “menopause supplements” contain ingredients that are either not proven to help with symptoms or may cause actual harm.

There is also a growing market for compounded, so-called bioidentical hormones. These products aren’t subject to adequate regulatory oversight, and a recent report from the National Academies of Sciences, Engineering and Medicine concluded that there is limited information about the safety and effectiveness of these products. Personally, I only trust my health to an estrogen that’s approved by the Food and Drug Administration. I want to know exactly what my body is absorbing, and I simply can’t have that precision and safety with a compounded product. That many women feel more comfortable using products that are not recommended by menopause experts says as much about the communication gaps in medicine as it does about those who prey upon women. These gaps are especially troubling given that the science is not lacking.

Western medicine has already found ways to educate patients about significant hormonal changes. After all, pediatricians routinely discuss puberty with their patients at annual checkups and tailor their conversations to age and symptoms. Doctors should have similar discussions with women in their late 30s, so that their patients are prepared. Menstrual irregularities, hot flushes, depression and brain fog can start several years before the final menstrual period, which typically arrives in a woman’s early 50s. These conversations can also spur women to take steps to protect their health in menopause by increasing exercise and ensuring adequate calcium intake, for example.