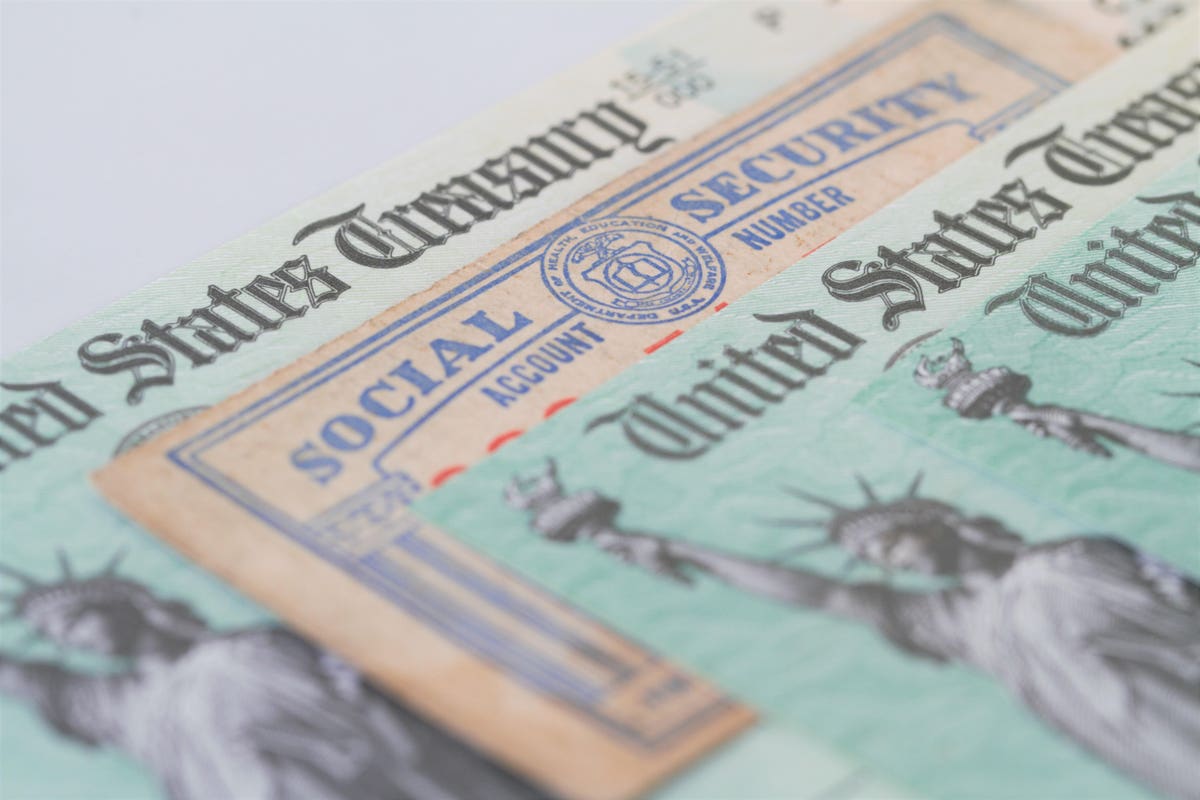 I suspect that after years of reciting the same headline numbers, we tune them out:

The Social Security Old Age and Survivor’s Insurance Trust Fund will not be able to pay full scheduled benefits after the year 2033, one year earlier than forecast in last year’s report; when the Trust Fund is exhausted, it will only be able to pay 76% of benefits.

The Medicare Part A Trust Fund, which pays inpatient hospital benefits, will be fully funded through 2026 — no change from last year — and will be able to pay 91% of benefits at that point.

Each year we hear hand-wringing; each year those dates get one year closer. And, to be fair, this new date for Social Security is not as bad as various worst-case predictions earlier in the pandemic. But that’s not even the whole story.

What’s more, this year, the actuaries changed several assumptions. They assume that by the year 2036, fertility rates will increase to 2.00 children per woman, an increase from the 2020 report’s assumption of 1.95. They also assume a long-term unemployment rate of 4.5% rather than 5%. At the same time, they calculate alternate projections with more pessimistic assumptions, including a continuingly low fertility rate (1.69), a higher rate of mortality improvement (that is, longer-lived recipients), a higher rate of unemployment (5.5%), and others. In these alternate calculations, the 2040 deficit becomes 6.47% rather than 3.7% (benefits 64% payable), and the 2080 deficit becomes 12.39% rather than 4.87% (benefits 50% payable).

And, yes, once again, I continue to question the reasonability of the actuaries’ assumption with respect to fertility rates. In fact, in 2020, the actuaries had begun to reflect the ever-declining rate, which stood at 1.68 in 2019, even prior to the pandemic, by dropping the assumption from 2.0 to 1.95. This year, not only do they assume that every woman who deferred childbearing during the pandemic, will make up for it by having those “missing babies” in coming years, but they boost the fertility rate up from the 2020 reduction, back to 2.0, with no explanation offered!

One would anticipate that Medicare’s finances would have been worsened considerably by expenses for covid patients in 2020, but, surprisingly, decreases in costs for non-covid patient care were greater than the increases in costs for covid patients, especially with respect to elective surgeries. However, the report itself acknowledges that the degree to which those expenditures will increase in the future as patients seek care that was foregone in the past, is highly uncertain.

In any case, projections in the future must estimate not only the same demographic and economic trends as for Social Security, but also changes in the cost of healthcare.

Taking into account only the Part A (HI) program, the only one with a “true” trust fund, the deficits are not particularly different in 2021 vs. 2020: a maximum deficit of 1.06% of payroll (remember there is no cap for Medicare) in 2045 vs. 1.08 in 2045 as of 2020, then declining to roughly half that. This works out to enough funds to pay 80% of scheduled benefit in 2045 and 91% at the end of the projection. But, again, in the high-cost alternate set of assumptions, Medicare would be able to pay only about 40% of benefits — and recall that isn’t anything that can be fixed with drug-cost negotiation or any similar promises, because these are hospital charges, the prices of which are already fixed at low levels by the government.

How urgently are fixes needed?

With respect to Medicare, the answer is, cynically, there’s not really much of a hurry. As I wrote back when the Biden administration introduced its 2022 budget, the administration’s willingness to fund an expansion of Medicare to younger ages simply through the use of general tax revenues rather than any dedicated payroll tax source, suggests that there is no fundamental reason why any part of Medicare at all needs this connection to the “Part A payroll tax.” Indeed, even with respect to Part A itself, there have already been transfers into the system with the CARES Act and similar legislation. There’s also no meaningful degree to which early action now will help us “save up” for expenses later — while we certainly do need a better way to run the system, one that improves health outcomes rather than paying blindly, but one that does not involve the degree of cost-shifting that occurs with Medicare’s reimbursement rates now, this has nothing to do with the trust fund itself.

With respect to Social Security, one aspect of the situation demands some kind of action: there is not even a legal mechanism for the Social Security Administration to respond to the depletion of the Trust Fund by deciding who does and doesn’t get benefits, or whether benefits would be reduced across the board or only for higher-income recipients. However, in principle, a “Social Security fix” could legislate some alternate funding source at any time.

At the same time, because government deficits are forecast to rise, year after year, and the demographic bulge of peak-earning Baby Boomers is long gone, there is no meaningful benefit to “saving up” for future benefits by trying to “rebuild” the Trust Fund.

Further, the “Social Security Reform” proposals of some individuals simply wish for the federal government to expand the benefits provided. That’s Biden’s proposal (which, incidentally, doesn’t even fully fund the system, suggesting a relative indifference to this question), among others.

But here’s where it does matter: it is not only my proposal, but, in various iterations, that of others, to re-invent Social Security to focus on providing a basic level of benefits while other legislation provides a framework for enhanced retirement savings by individuals, through retirement accounts or some sort of pooled system. This sort of new system would require a substantial phase-in period to enable workers to build up their balances. And this means, the sooner a reform happens, the better.